Enter your E-mail to receive a link to change password. 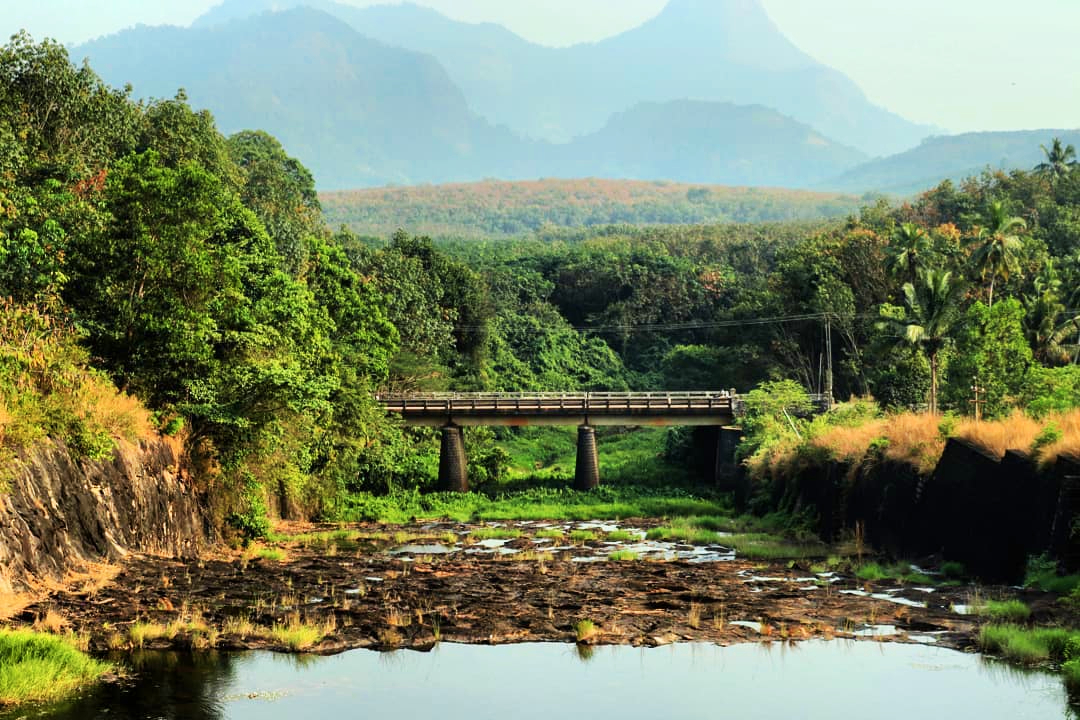 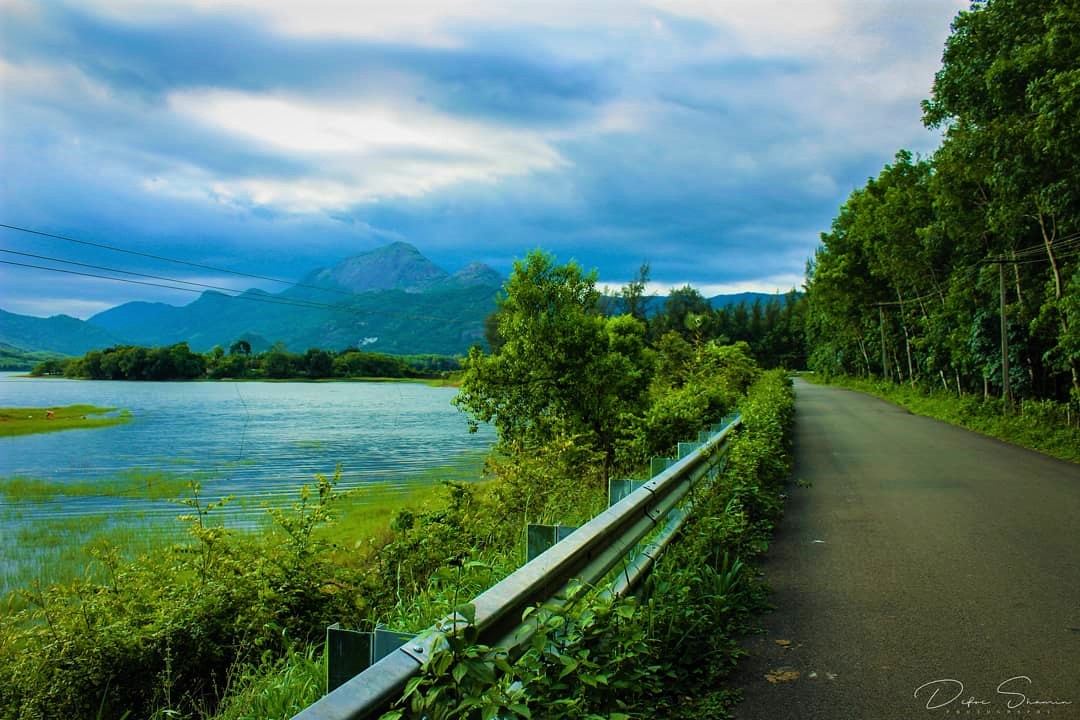 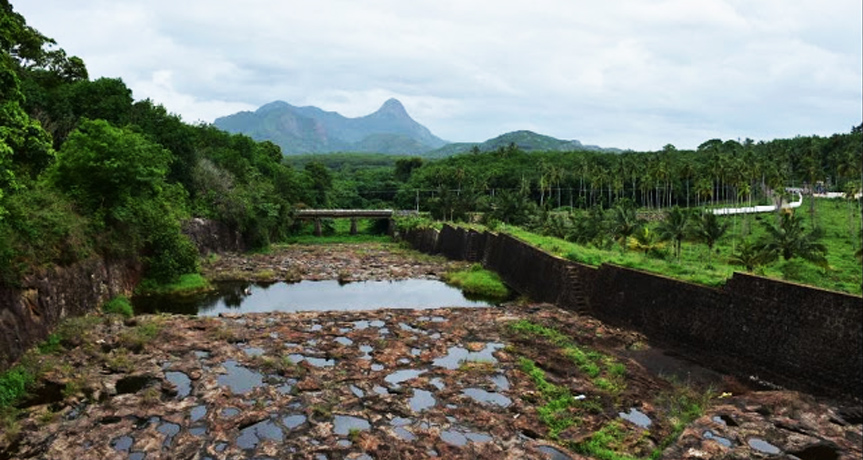 Chittar Dam – 1 is a reservoir located at Pechiparai Village in Kanyakumari District of Tamilnadu. Chittar dams were constructed as part of the Kodayar System Major Irrigation Project. There are 2 dams, namely, Chittar-1 and Chittar-2 in which the latter being larger. The reservoirs and dams are controlled by the Tamil Nadu state electricity board. The Chittar Reservoir is built on the Chittar River. This river and its five tributaries originate in the Courtallam hills in the state of Tamil Nadu in southern India.

It is also known as Sivalokam reservoir mainly used for irrigation purpose in the rural areas of Marthandam and Kulasekharam area. The construction of Chittar Dam I and II flooded the area and created the Chittar Lake, which has enhanced the beauty of the area. This dam has no shutters as seen in other dams. The Chittar Reservoir serves as an important source of irrigation for the region. The Chitter Reservoir is a well-known tourist spot, owing to its superb views, breathtaking scene of waterfalls and cascades. 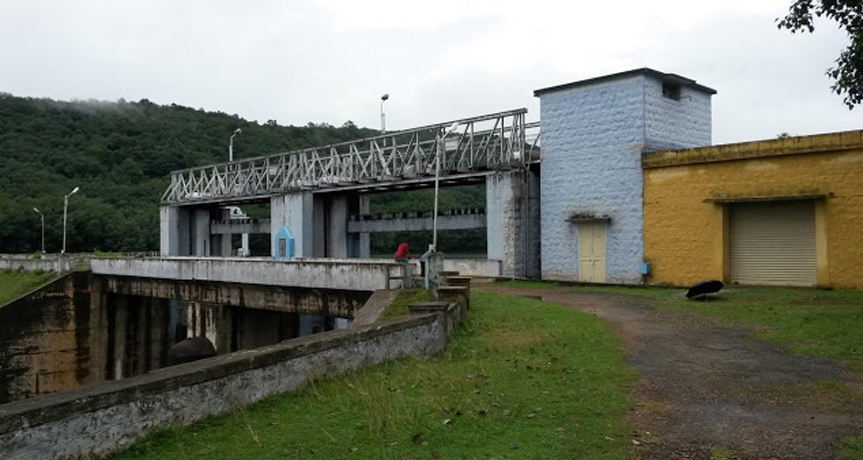 The Chittar Reservoir irrigates almost 8,903.27 hectares of land. The Chittar runs for about 80 km before it meets with its first tributary which has an anicut and irrigates about 293.40 hectares of land. One of its next tributaries has a reservoir provided by an anicut, feeding 141.64 hectares. The next tributary has seven anicuts and a reservoir and irrigates 465.39 hectares of land altogether. This pattern continues as each tributary and other contributing river has anicuts and reservoirs that provide irrigation for the adjacent land. The project got completed on 1906 with a cost of 1.51 Cr. Other structures associated with this project are Pechiparai Dam, Perunchani Dam, Puthen Dam and Thirparappu Weir. The project holds the waters of Kodayar, which joins the Arabian sea near Thengapattanam, (at a distance of 56 km west of Cape Comerin) and uses it for Irrigation purpose. This has been a major boost to the agricultural needs of the Kanyakumari district which was part of the Travancore state then. 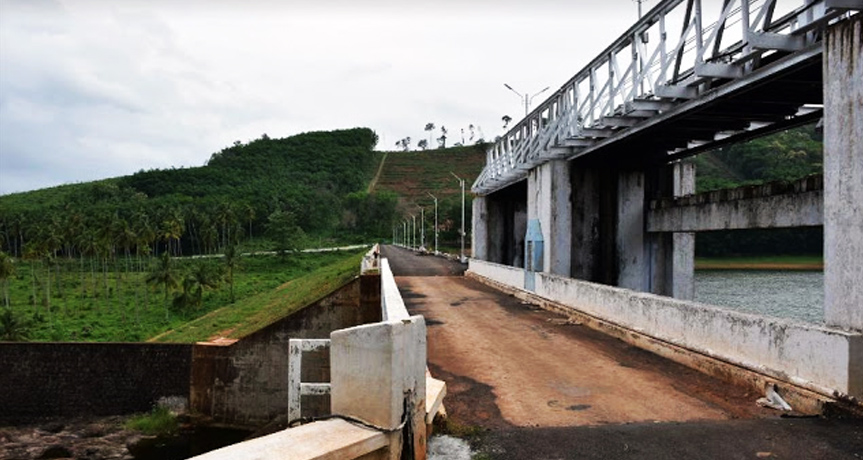 Chittar-1 is the smaller of the two. The low wall of the dam abuts the road. The waters are cool and depth of the dam is very less if it is during summer and even during monsoon, you can enjoy a cool and refreshing bath. As the depth of the reservoir is irregular, it is advisable not to go too far from the banks. Chittar dam became more famous after the movie Rithu got released. The film has captured all the beautiful spots of this aesthetic place and it has driven many tourists. The best time to visit Chittar is the winter monsoons, when the climate is cooler and the sun not so harsh. Chittar Dam consists of 2 dams Chittar 1 and Chittar 2 and are connected with each other via an internal road. Chittar 1 and Chittar 2 has crystal clear waters and the reflection of the short and green peaks nearby is the uniqueness of the place. Chittar is not a general tourist destination. It is a perfect retreat or family outing spot where you can carry in your picnic bags and have a great outing experience. But please be responsible and do not litter, and help it maintain its uniqueness. 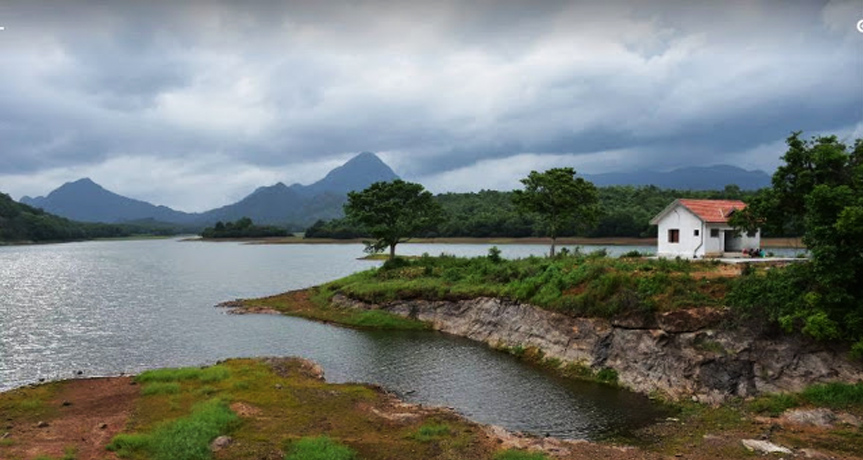 Being a Dam site photography is strictly prohibited so you won’t be allowed in with Digital or Video cameras. This is allowed only on attaining special permission. Chittar is also a unique place for fishing. Although 80% are small fishes, most of them are special delicacies like “karimeenu”, “Varaal” etc. 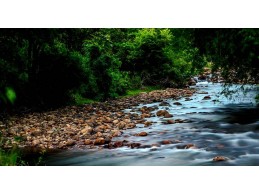 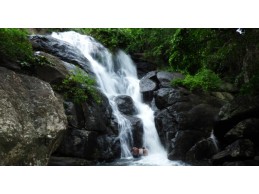 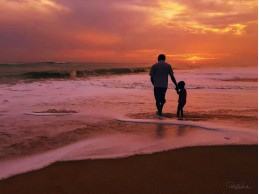 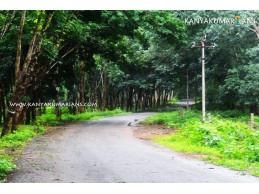 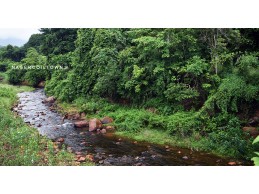 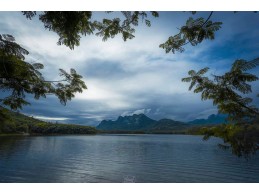 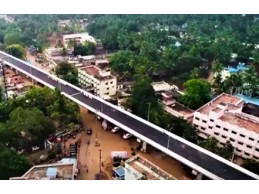 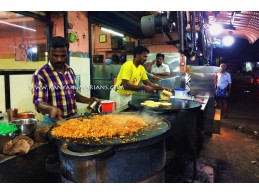 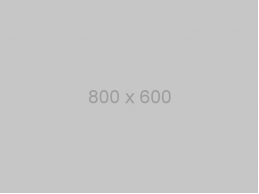